Randy Susan Meyers talks about The Comfort of Lies, adoption, how much do you want to weight and why, and so much more 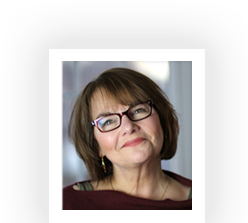 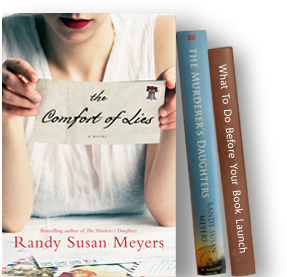 Randy Susan Meyers is the dazzling author of The Murderer's Daughter and The Comfort of Lies, her newest, about infidelity, marriage and motherhood. Thanks for being here, Randy!

Where did the idea for this novel spark? I always feel that writers write the books that they need to read themselves, that we write about the things that haunt us in some way. Would you agree? Can you talk about this, please?

Writing The Comfort of Lies drew me to dark places and gloomy themes (falling hard for a man who isn’t yours; learning your husband has cheated; an unplanned pregnancy; thinking that you’re not cut out for motherhood; giving up a child for adoption; wrestling with the pull towards work and the demands of motherhood; failing at work.) Blowing up emotional truths into a “what-if” novel forced me to visit past sins of my own, sins that were visited upon me, and sins that had always terrified me as my future possibilities.

This is one of my favorite interviews, ever! Randy, the last paragraph of this post is simply marvelous - you made me laugh out loud! Caroline, loved your questions.