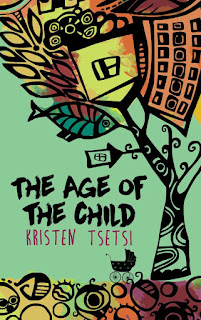 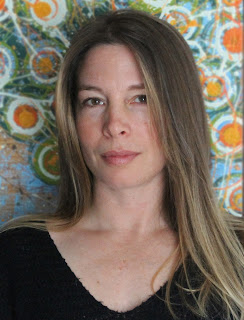 The only thing I can think of, and this is only because I'm excited to share it, is that I'll be doing a book signing at the Manchester Public Library in Manchester, CT on Monday, March 12 at 7 p.m., and I'll be a guest on the Colin McEnroe Show (Connecticut Public Broadcasting/WNPR)  on Wednesday, March 21, 1-2 p.m.. Listen live or stream online!
Posted by Caroline at 8:52 AM No comments: 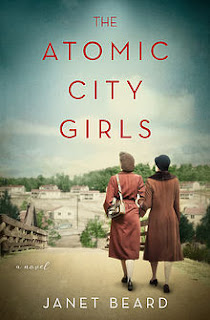 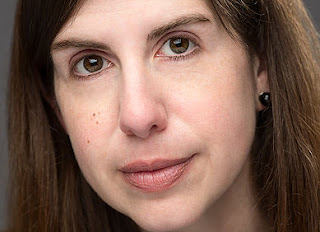