For these suffocatingly hot days, a chilling literary ghost story, THE LAST TO SEE ME. And here to talk with us about time, hauntings, and so much more, is amazing author M Dressler 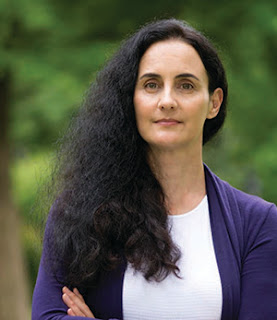 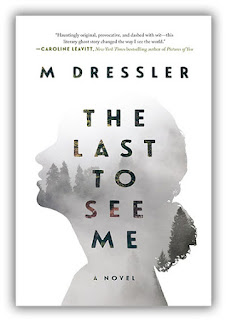