Transformation. Mystery. Madness. The whole nature of reality. That's all in Carmiel Banasky's acclaimed The Suicide of Claire Bishop, from Dzanc Books 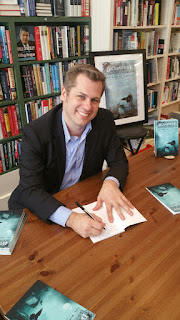 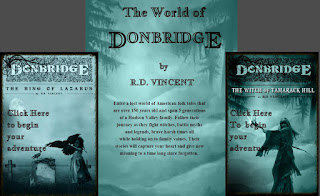 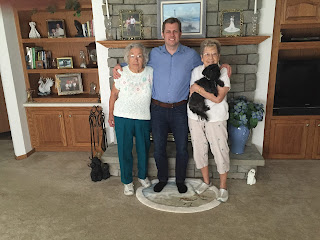 No question really, Just thank you to you and to everyone who have read my books and enjoyed them.  I am excited about being a featured author at the Pulpwood Queen Girlfriend Weekend January 2016 and I am looking forward to meeting many of the folks that read my stories.
Posted by Caroline at 1:28 PM No comments: 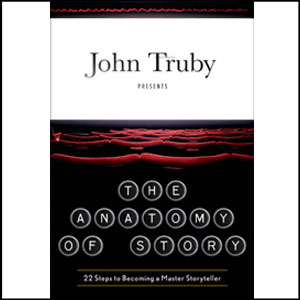 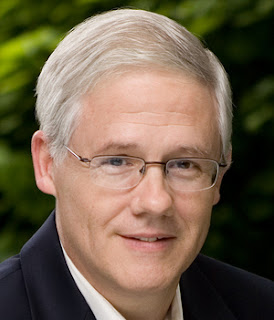 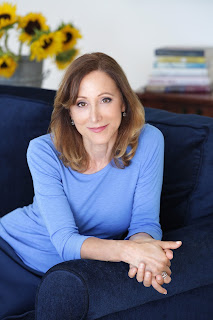