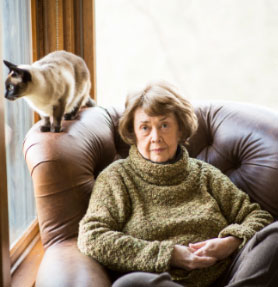 How can anyone not love and admire Gail Godwin?  And now she has a fascinating new section of her website, called Looters, Grifters, and Givers-Back, which I love, about life, writing, and how we live today.

She has an incredible pedigree. Three of her novels, The Odd Woman, Violet Clay, and A Mother and Two Daughters, were National Book Award finalists and five of them (A Mother and Two Daughters, The Finishing School, A Southern Family, Father Melancholy’s Daughter, and Evensong) were New York Times best sellers.Godwin has lived in Woodstock, N.Y. since 1976 with her long time companion, the composer Robert Starer, who died in 2001.  Together they wrote ten musical works, including the chamber opera The Other Voice: A Portrait of Hilda of Whitby, available from Selah Publishing Company: www.selahpub.com.  Evenings at Five is a novella based on Godwin’s and Starer’s life together.  Godwin received a Guggenheim Fellowship and two National Endowment grants, one for fiction and one for libretto writing.  Her archives are in the Southern Historical Collection, the Wilson Library at the University of North Carolina at Chapel Hill.

But the best thing about Gail Godwin, beside her genius writing, is her huge heart, her incredible kindness. The last time I posted an interview with her, I had many writers emailing me, telling me how she had changed their lives.

I know she's changed mine.
Posted by Caroline at 10:31 AM No comments:

Insane obsession? You know I am so THERE. Larry Baker talks about his latest novel, FROM A DISTANCE, writing from the point of view of a dead woman, and so much more 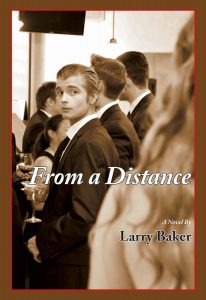 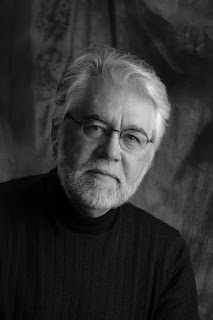 I can't remember where or when I started to know Larry Baker, only that I'm glad that I do. Maybe we grew up together in an alternative reality, because it really feels that way. And I'm thrilled to host him here for his gripping new novel FROM A DISTANCE.  Larry's the author of The Education of Nancy Adams, Love and Other Delusions, A Good Man and Athens, America.

I'm so jazzed you are here!  Thank you, Larry!

Posted by Caroline at 8:41 AM No comments: 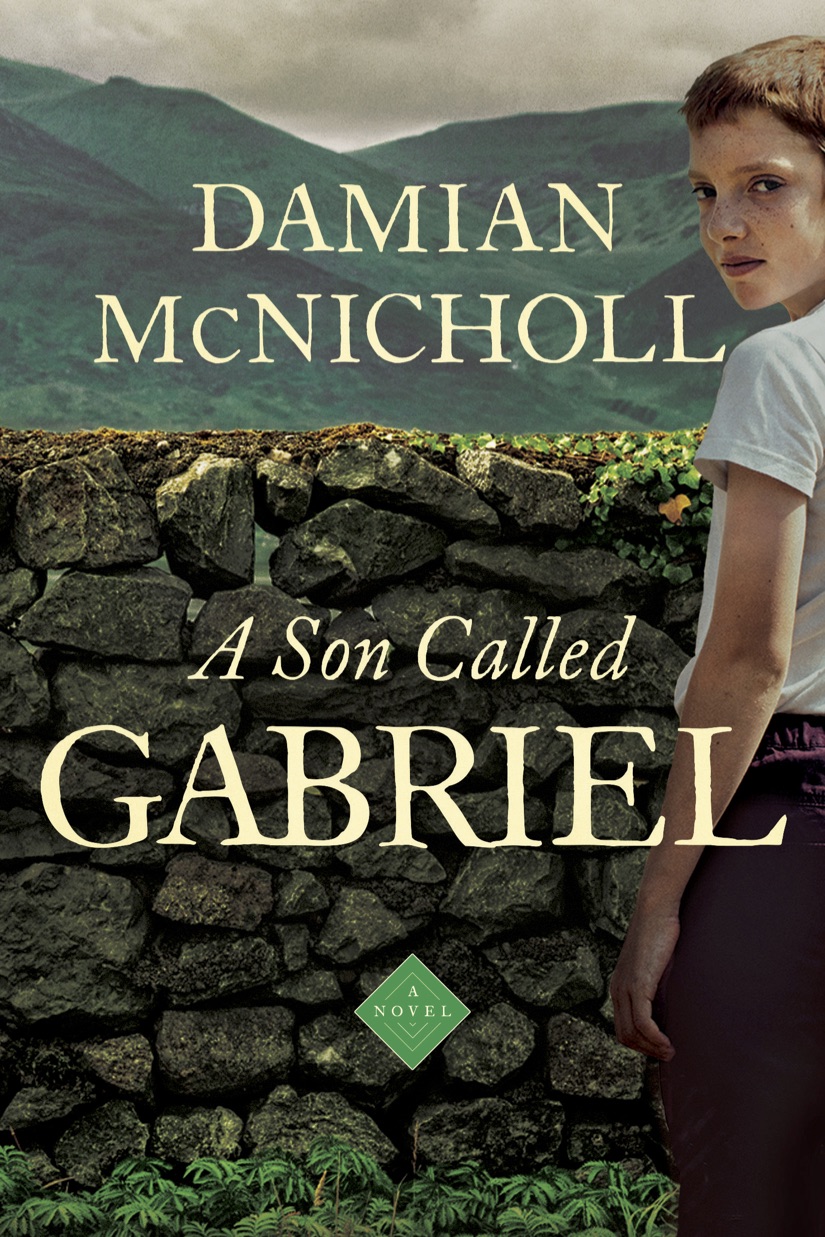