READ THIS BOOK: A woman miraculously survives a midair plane explosion in The Falling Woman by Richard Farrell 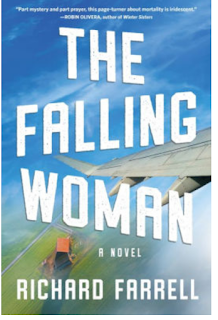 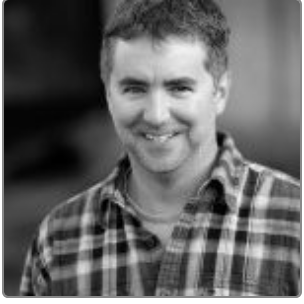 “This is the kind of novel I like best . . . Great writing, great plotting, and a thoughtful plumbing of what makes us human.” —B. A. Shapiro, bestselling author of The Art Forger and The Collector’s Apprentice

"A stunning debut, The Fallen Woman kept me riveted to the very last page. Without sacrificing an ounce of suspense, Farrell manages to ask the big questions about life and love. This is a novel that is perfect for book clubs.” — Thomas Christopher Greene author of The  Headmaster’s Wife

“A startling and suspenseful debut… Farrell keeps a firm grip on the story’s inherent tensions while also delving into the subtle and profound questions the incredible story provokes.”  —Crime Reads – June 1, 2020 – on 8 Novels You Must Read This Summer

If you are like me, every time you take a plane, you worry about a million things: What if the engine stops? What if the plane crashes? What if a flock of birds hits the engine? Maybe that's why I tend to love, love, love books about air flight, which made me especially delighted to get Richard Farrell's wondrous, highly praised debut, THE FALLING WOMAN. (Great title, too, right?) And Farrell is a former pilot and a graduate of the U.S. Naval Academy which makes this even more of a must-read.

I loved the book. It's the story of one person, a woman on her way to a Cancer retreat, who just might have survived a midair plane explosion. Dubbed "the Falling Woman," by the media, she's taken to a hospital, where she then vanishes.

But why? And where did she go? And what is it about her survival that has to be so secret? She may not want to be found but Charlie Radford, an investigator, needs to find her.

Just so lyrically written--and the details about flight--well, fasten your seat belts.