Pictures of You on San Francisco Chronicle Best Books of 2011

This is so amazing because this particular book was rejected by my previous publisher as being "not special enough." The publisher also said they didn't really get what I was trying to say or do. I truly thought my career was over. It was my 9th novel. Although I had some great reviews from stellar places for previous novels, I had no sales. No one really knew who I was (or cared.) And then Algonquin Books came to my rescue and told me they were going to turn my life around.

I've had five publishers before them. Three went out of business right before my novel came out. Two ignored me and wouldn't take my calls. Algonquin got POY into 4 printings months before publication. They gave me a huge tour. They got me on the NYT bestseller list and as a Costco Pennie's Pick. And they call me!  They email me!  They are still pushing Pictures of You a year later and they are publishing my next novel Is It Tomorrow! They are truly an Edenic paradise for writers.

So, consider me your poster girl for second chances. Never give up. You never know what is around the bend.

Sometimes, it's magic.
Posted by Caroline at 7:24 AM 5 comments: 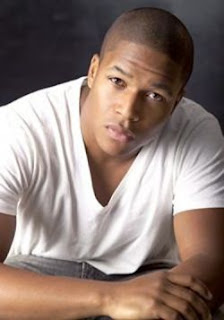 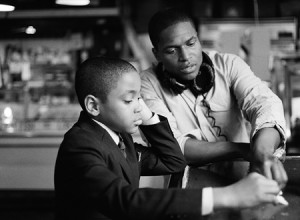 What keeps me going? My faith in God, the foundation given to me by my mother, Minister Leslie Morrison, and my dad, Minister of Music Fredrick Morrison. They have always kept me up. God knows there have been some dark days in LA. Without them, I couldn’t do this interview right now. Without them, my filmmaking dream is not realized.
Posted by Caroline at 8:12 AM 2 comments: 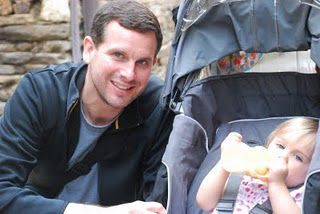 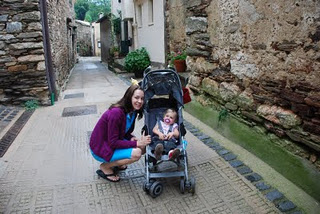 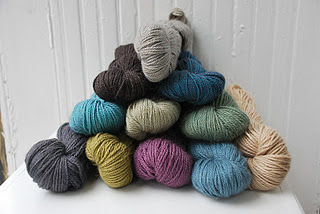 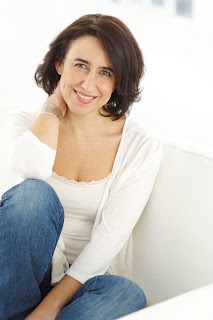