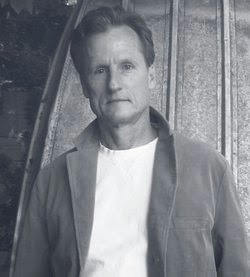 Posted by Caroline at 4:38 PM No comments: Posted by Caroline at 4:21 PM No comments:

Emma Hooper talks about Etta and Otto and Russell and James, and so much more