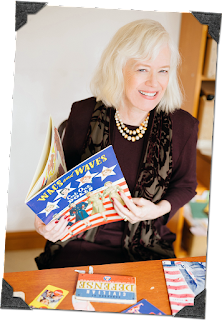 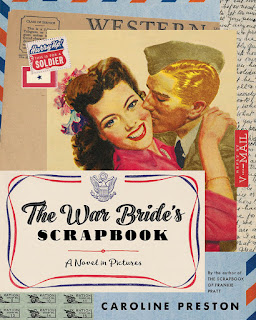 Eric Rubin talks about his brilliantly unsettling novel SCHOOL OF VELOCITY, playing piano as an amateur, and so much more