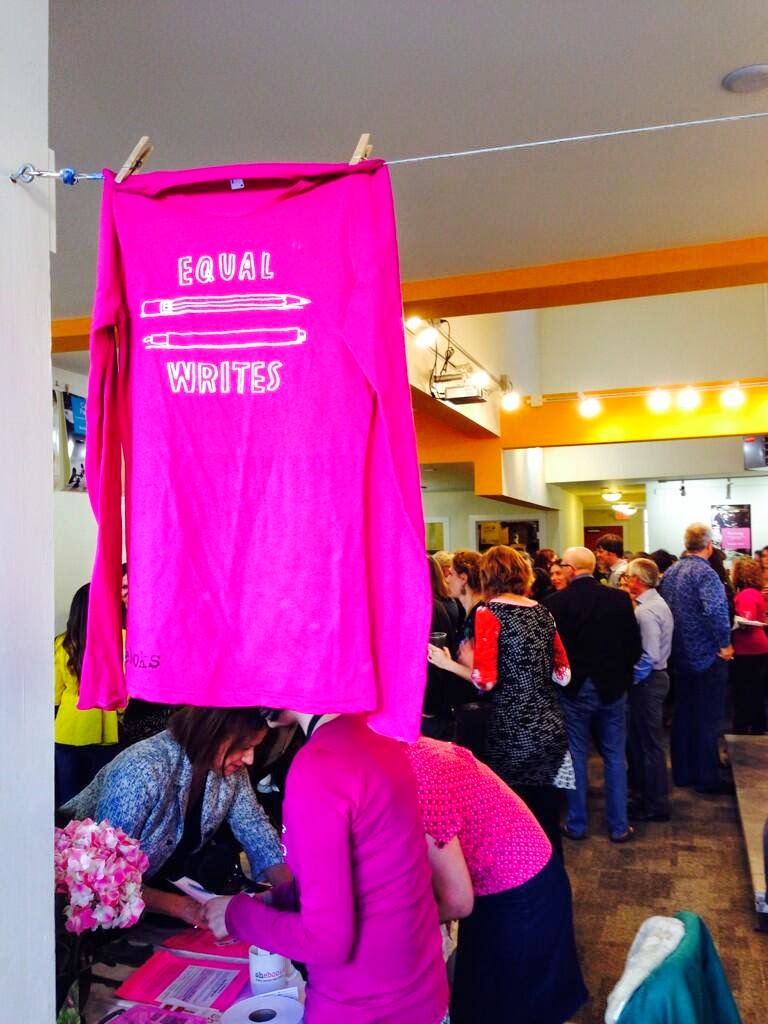 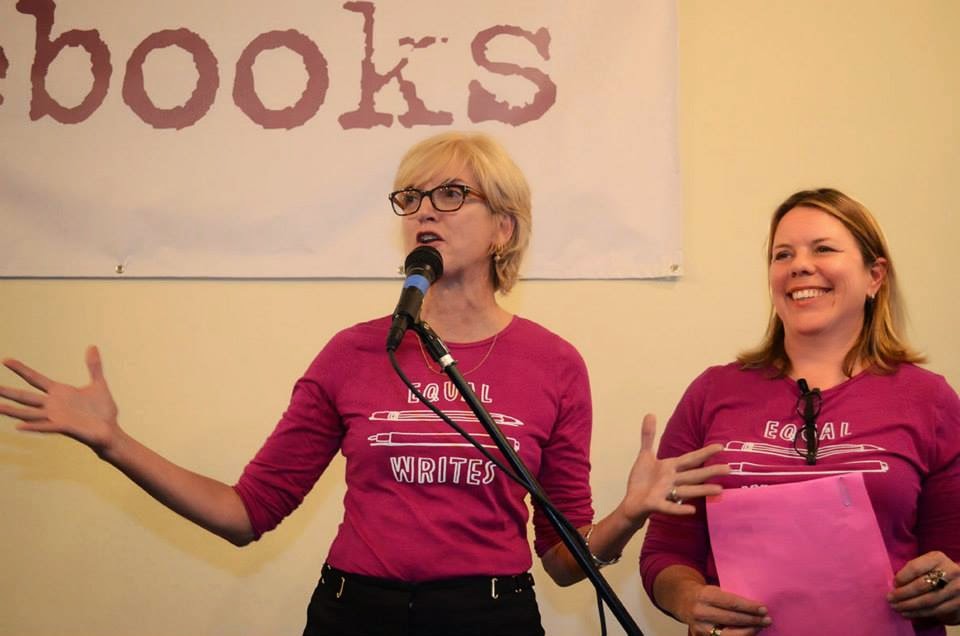 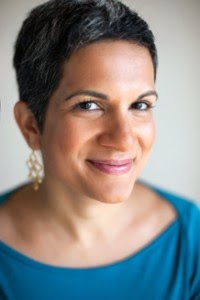 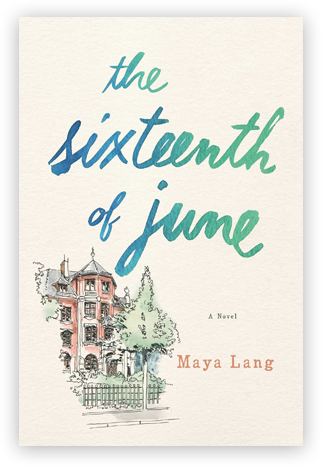 Posted by Caroline at 9:28 AM No comments:

Faith, The Shakers, Identity: Rachel Urquhart talks about The Visionist, one of the most extraordinary books of the year