Alfred DePew talks about A Wedding Song for Poorer People, creativity and commerce, taking risks, and so much more 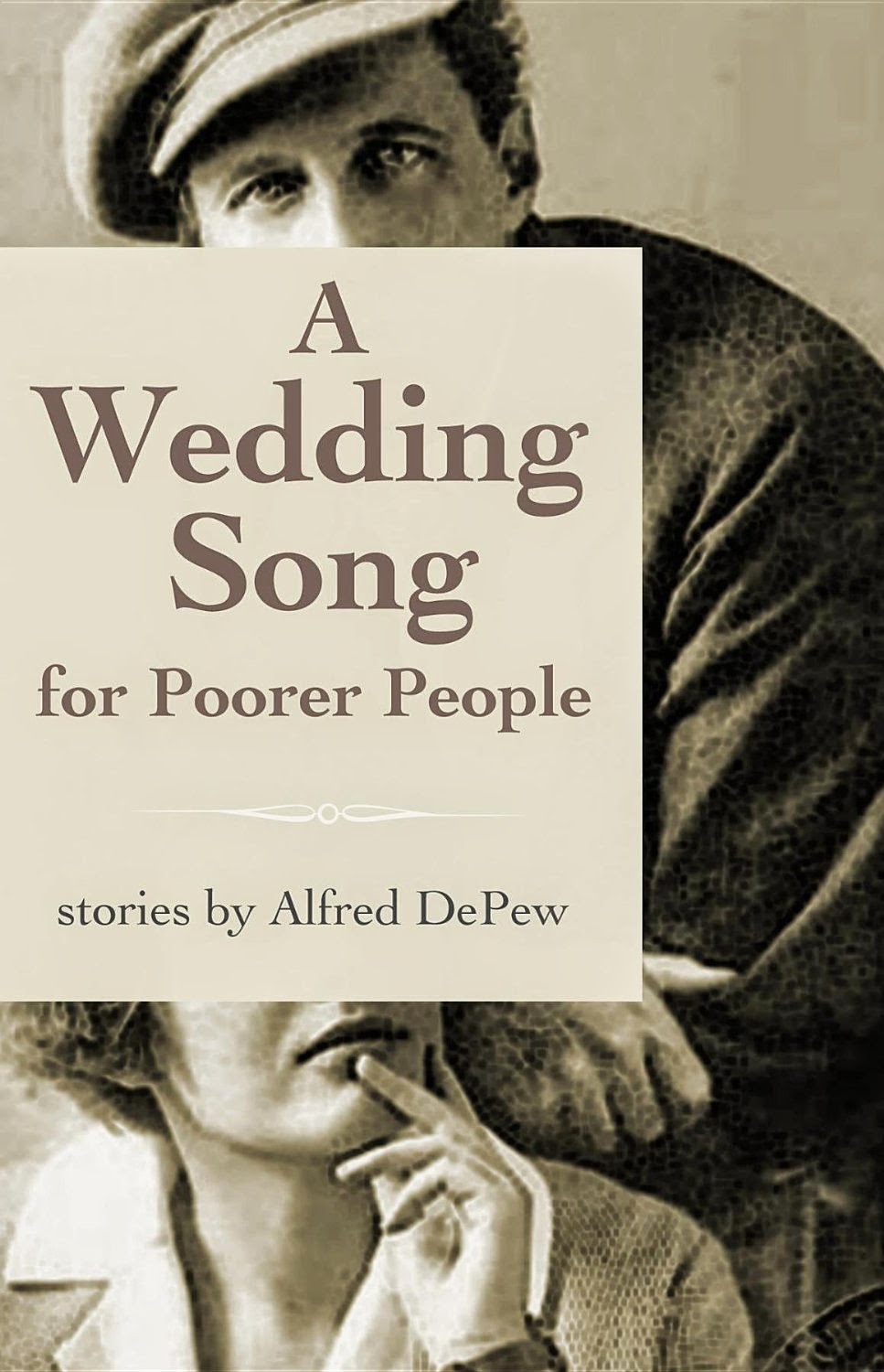 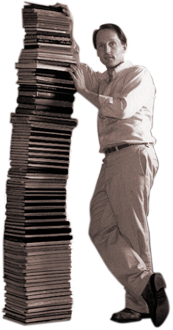 I met Alfred DePew at the Virginia Festival of Books and we got to talking after my reading. When I found out that he was also a writer, I snagged him for my blog. He's been a bookseller,  theater press agent, social worker, and advertising copywriter, a short story writer and a coach, and he's taught in France, Spain, England, Estonia, and Russia, as well as at the universities of Vermont, New Hampshire, the Salt Institute for Documentary Studies, and the Maine College of Art. Now he leads writing, creativity and leadership workshops throughout Maine and the United States. His first book won a Flannery O'Connor Award, and his second book, A Wedding Song for Poorer People (great title) is all about the longing that exists in all of us.

Alfred and I had a hours long conversation by phone. I typed out notes! I wrote them by hand! We were both laughing and engaged!

And I lost the notes.

But there is always something that remains, and here it is. And I'm absolutely thrilled to have Alfred here!