Laura Barcella talks about Madonna & Me, her favorite candy and of course, Madonna 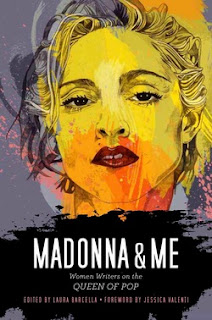 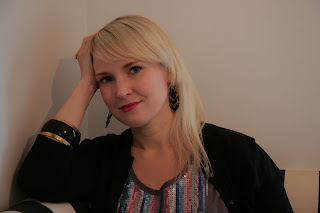 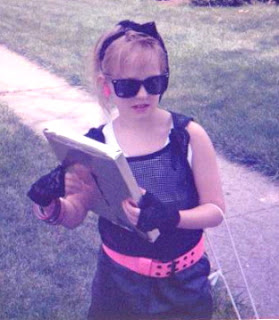 Laura, Oh, what fun you must have had. I am also a long-time fan of Madonna's. So many intense arguments in the 80s with people for or against her unabashed sexuality, etc.(I was for.) Her Truth or Dare documentary remains a favorite.