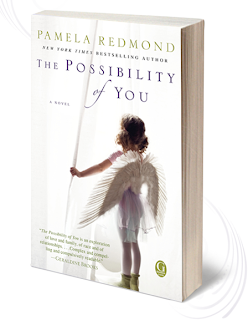 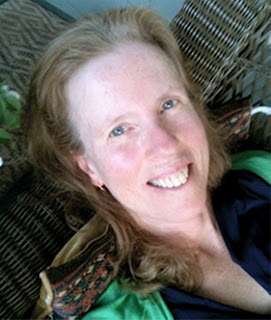 It was really a great feelings to write on such amazing blogs.
Bane Coat

At this time it seems like Wordpress is the best blogging platform out there right now.
(from what I've read) Is that what you are using on your blog?

Here is my webpage - payday loans in maryland