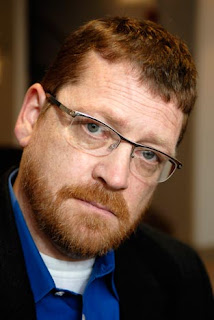 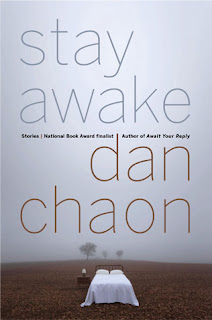 This is a great interview--very telling. I need to get my copy of Stay Awake.

Caroline, I just read the article in The Writer about you. You have a new fan. :)

Enjoyed his new book very much - thanks for the interview.