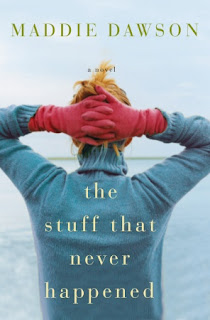 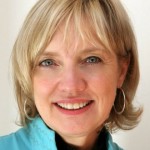 Maddie's stories of her 4 year old and 6 year old self made me smile. What a fabulous little girl. Let's hope she stays safe. Those hawks seem pretty disconcerting. Now it is time for a little staring off into space and mumbling of my own.

Thanks to both of you for a wonderful interview. I actually read the whole thing aloud to my husband, while he laughed and shook his head, saying, "Are all you writers related or what?" Looking forward to reading Maddie's book!