Books as works of art at Art Publishing Limited 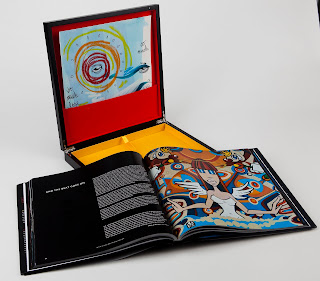 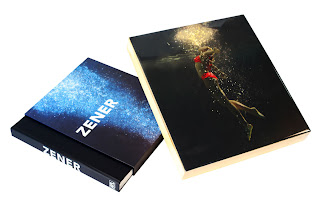