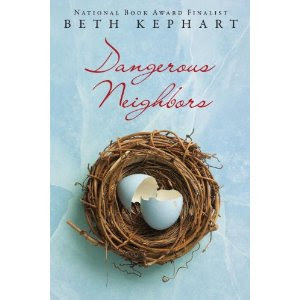 I love Beth's books. Thanks so much for this thought provoking and wonderful interview.

Beth - and her books - are rare treasures.

Thank you for sharing this fantastic interview!