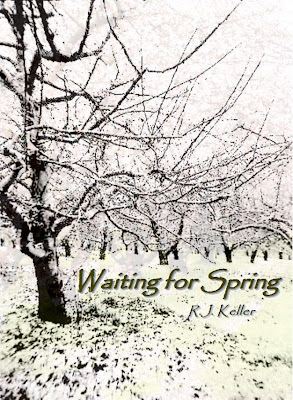 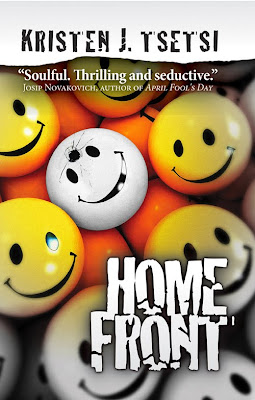 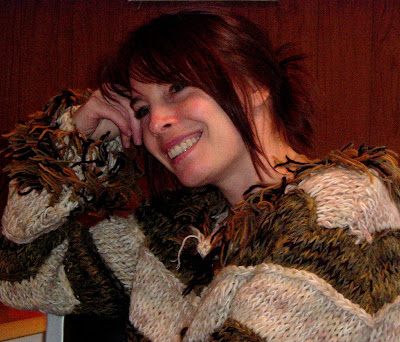 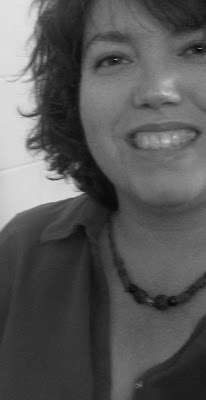 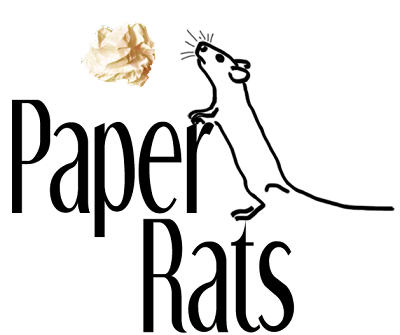 As anyone who follows me on Facebook and Twitter knows, I've fallen in love with Paper Rats videos. They're hilarious, smart, very knowing videos about the writing experience, so of course I had to track down the people responsible and hurl questions at them. And who are these brilliant folk?

R.J. Keller (she's the black and white photo!) is a writer from Central Maine, where she lives happily with her husband, two kids, and the family cat. She is the author of the independently published novel, Waiting For Spring and a member of Backword Books.

So tell me what the title paper rats means?

Where did the ideas for making these brilliantly hilarious videos come about?

KEL: Some of the ideas come from personal experience. Some are just riffs on writer stereotypes.

How do you two know each other, and do you trade pages, offer advice, etc. to each other when you're working? (Or not working)

KEL: And I recently sent a passage to Kristen with the question, "Why does this suck so much????" Thankfully, she's very honest and told me.

Who shoots the videos? What's the writing process like--and is it an excuse for not writing or does it sort of shame you into writing?

KEL: I enlist my kids' help in filming. My daughter is an excellent tripod - I mean camera operator - and my son frequently acts as director...the little tyrant.

KRISTEN: About the writing process, we go back and forth with ideas. It's a lot of, "What if we say this?" and "Ooh, how about if after this scene, one of us does something like that?" But the editing is mostly Kel. She just knows how to put together scenes.

KEL: But Kristen has an excellent eye for small details. There are times when I'll send her a section and say, "This just isn't working." And she'll write back with about seven ways to improve it within a few minutes.

KRISTEN: For me, it's an excuse. It doesn't shame me at all. As long as I'm producing something creative that people are enjoying, I feel okay. When I really need to write, I believe (hope?) I will.

KEL: Making the videos doesn't interfere with my writing. Rather, it's an excellent excuse to not do housework. "But...I need to keep those dirty dishes on the counter just one more day. It's for the video!" Then later it's, "I'll fold that laundry tomorrow. I'm busy writing tonight."

What writing projects are each of you working on now?

KEL: The novel I'm currently working on - called "The Wendy House" - follows an alcoholic, deadbeat dad during the course of one day as he prepares to kill the man who murdered his daughter, all while having hallucinatory conversations with his long-dead wife.

What question should I be mortified that I didn't ask you?

R. J. Keller's "Waiting For Spring": Angst, sex, love, and redemption in the boonies of Maine. Waiting For Spring takes readers beyond the Maine tourists know, beyond lighthouses and lobster and rocky beaches, and drops them instead into a rural town whose citizens struggle with poverty and loss, yet push onward with stubbornness and humor.

I was honoured when the girls found my blog. I followed the linkback to theirs and that was it...wham I fell in love with the humour of their videos. They have found a new stalker now.

I found you via their website, so will probably stalk you as well, Caroline. :)