Therese Walsh, author of THE MOON SISTERS talks about the subconscious, muddling towards characters, and so much more 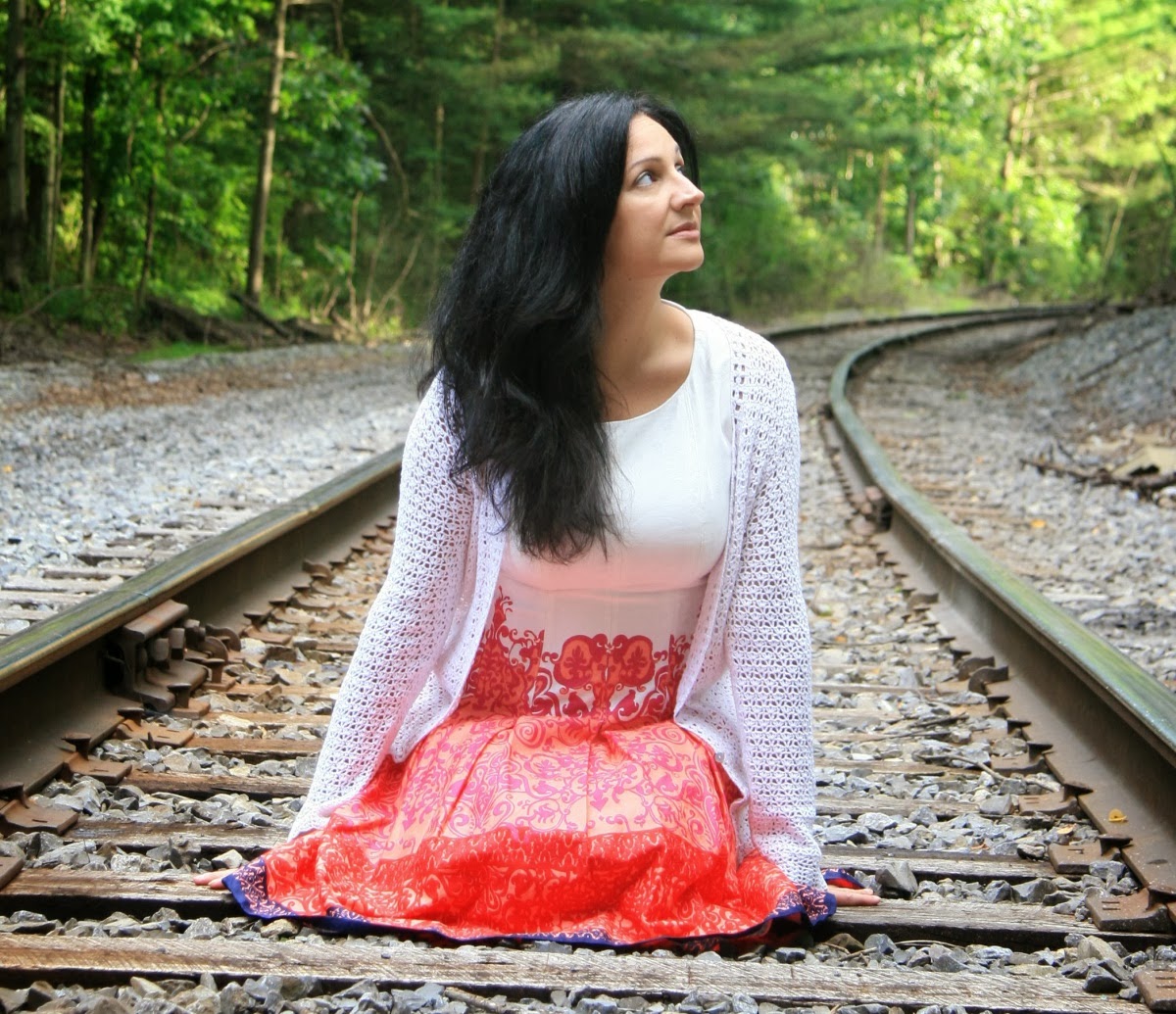 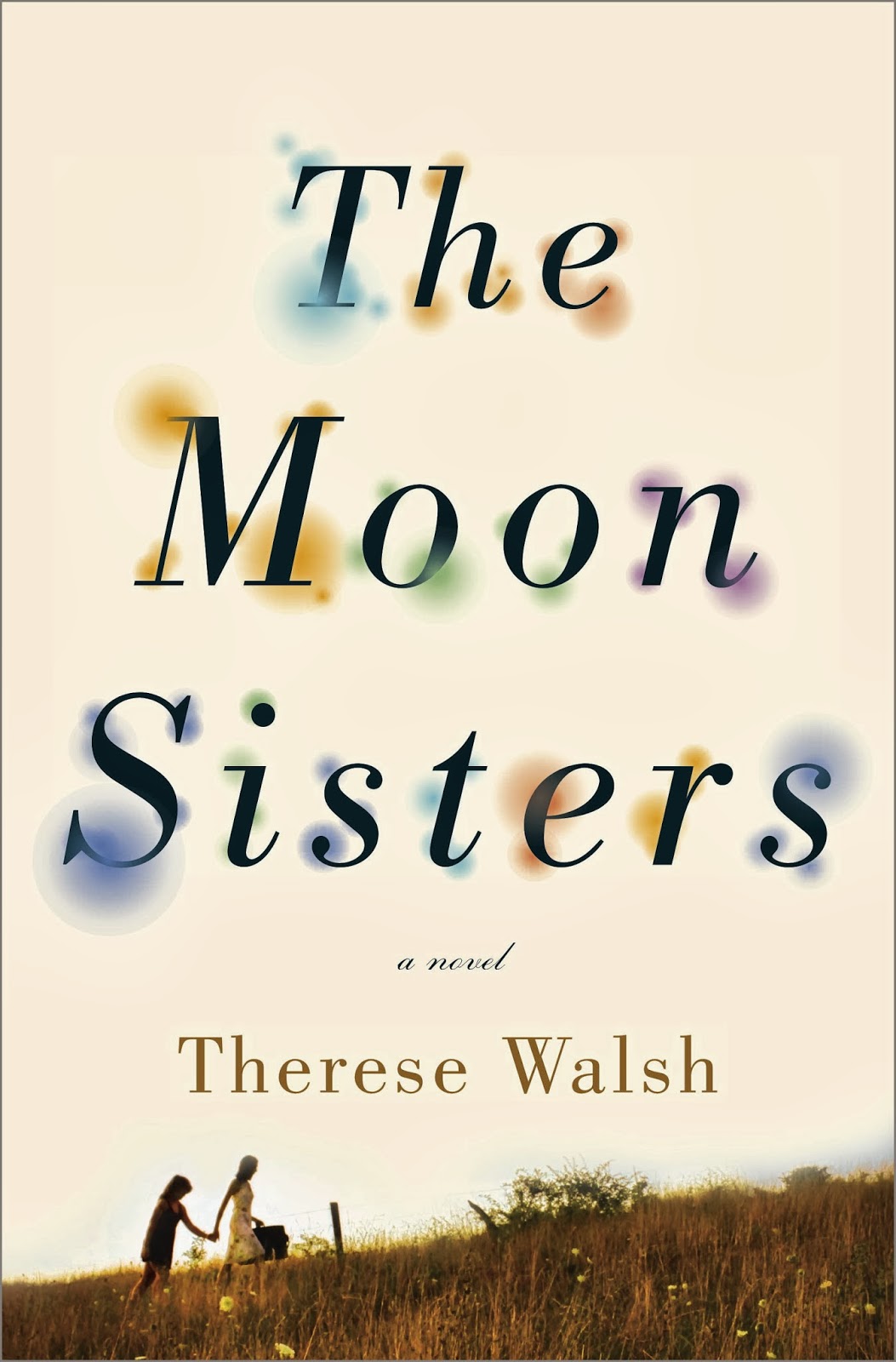 When I’m ready to start a new story, I sit with ideas but not crystal clear ones. Rather, these ideas are like partially formed apparitions; they blink and sway and leave me feeling both unsure about my vision and entranced by it.

When I first sat to write “The Moon Sisters,” I had a fairly good idea about the book’s themes and who one of the sisters would be—a dreamy synesthete named Olivia Moon, who could see music and smell her mother on the sun and knew the taste of hope. Her sister, Jazz, was much less revealing, which made things interesting when she claimed the first chapter for her own. She was angry, this sister—bitter and put upon.  She didn’t want to cooperate with me any more than she wanted to cooperate with Olivia, who had plans to track down a legendary will-o’-the-wisp light—a different sort of partially formed apparition that blinks and sways and lures with false promises. Olivia wanted to find one of these wisps because it was her mother’s dream to see one, and her mother had died without this wish fulfilled. Though Olivia believed that seeing a light would help in some significant way, I couldn’t pinpoint the why of that, exactly; and every time I tried to saddle Olivia with a simple reason, like a desire to lay her mother’s spirit to rest, it rang hollow.

Whatever Olivia’s fuzzy logic, Jazz was not interested in the trip. She let me know, almost immediately, that she had other priorities, like starting her new job at a funeral home—the same funeral home her mother’s body had been laid out in just a few months earlier. She wanted to work there, but she wouldn’t tell me why. Fascination with death? Obvious. But why?

Each chapter of The Moon Sisters begins with some form of reflection from either Olivia or Jazz. Sometimes these reflections are a single memory, sometimes they're puzzle-piece realizations about how life up to that point created the person they had become. I fell in love with these segments, and would look forward to writing them and learning more about the girls and their troubled mother, Beth, as the story progressed.

If you’re a writer, and you’re one who knows all that’s needed about a canvas of characters before you begin writing, then I applaud you. I am not like you, though. I have to muddle through until my characters trust me—or until my subconscious bubbles to the surface. I have to write and write to learn why because it does not come any other way, and never easily.  And perhaps I’m a touch masochistic, but I think I like this blink-sway process. As the characters come to trust me with their issues, I come to trust myself with them as well.