Censorship is never a good idea: Rebecca Kanner talks about Sinners and the Sea and the Christian readers who boycott it

I was rambling around on FB when I happened to find a conversation from the author Rebecca Kanner about how  her novel Sinners and The Sea, which focuses on Noah's wife, was the target of some censorship. A Christian reader was so incensed by the book that she had her local Christian bookstore pull it from the shelves. There was a heated and lively dialogue going on about this on Facebook, and I decided to invite Rebecca here to talk about it. Thank you, Rebecca! 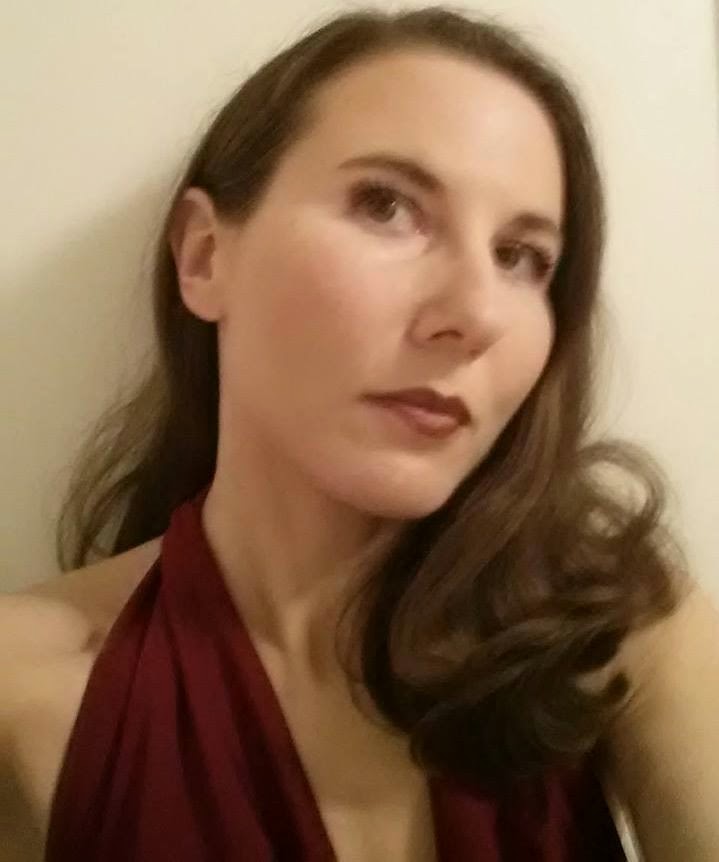 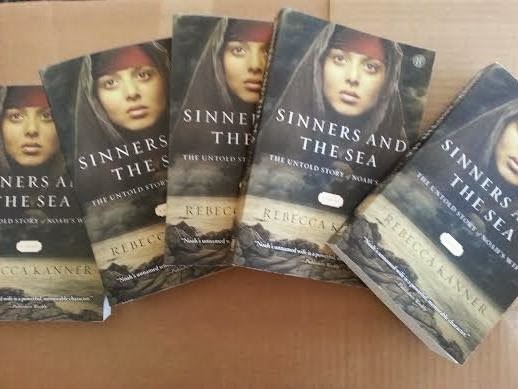 So when you wrote your novel, did you anticipate any of this backlash with Christian readers?

As a girl I attended a small Jewish school where we were free to discuss and even disagree with religious writings. We treated the bible as an open text, a learning tool that allows for multiple interpretations. (I’ve always loved the saying, “Two Jews, three opinions!”)

In Sinners and the Sea I presented one explanation for why Noah’s wife wasn’t named in the bible. I didn’t think everyone would agree with this midrashic explanation, but I didn’t foresee the violent reactions that I’ve gotten from certain Christians. There seems to be a sense of ownership of the bible, even the Old Testament, among fundamentalist Christians. I don’t understand the urge to burn or ban a book, but clearly some people are threatened merely by my novel’s existence, and they want to make sure other people aren’t exposed to it. I imagine sometimes this is out of concern for the other people who they think might be harmed by the book, and sometimes they’re just trying to punish me. I feel that discussing a biblical text, and even arguing with it, is the greatest way to honor it.

Tell us about your novel and what thou intended this story to do. It's been called incredibly cinematic, moving, and you've brought Noah's wife to life on the page. Which brings us to the question: why must a book be written with a Christian sensibility? Isn't the job of fiction to enlarge our world? Would only holocaust survivors be allowed to write about the holocaust?

Several years ago I realized I didn’t remember anything about Noah’s wife. I found this odd because bible study was such a large part of my early education. I went back to Genesis and discovered that she wasn’t named.  She was just mentioned in passing five times as “Noah’s wife.” When I saw this, I understood why I couldn’t remember her. Because she didn’t have a name it would have been hard for us to talk about her. It also made it more difficult for me to think about her. I was hoping that by naming her I would bring her into my consciousness and also give us a way to talk about her.

Identity naturally became a theme in the novel. I dismissed the possibility that I found least interesting—that Noah’s wife had a name but she was so unimportant it wasn’t mentioned. When my novel begins she actually doesn’t have a name. She is only able to be identified by her relationships to other people—wife, mother. There is a point in the novel where she asks Noah for a name, and he tells her he’s already given her one, “wife.” Later, when they are on the ark and she considers the possibility that Noah and her sons might die, she wonders, if they die, who will I be?

I came to this question and the other questions I raise in the novel with a Jewish sensibility, one of enquiry and exploration. The narrator wrestles with questions of whether G-d is watching over her or not, and whether this G-d is benevolent or wrathful. Some Christian fundamentalists are upset by these questions.

I naively assumed most people would agree that the most interesting way to study any topic is to get different perspectives. I didn’t expect to hear comments like this one from a post about the criticism my book has received, “… as a Christian, I am not interested in a secular or non-biblical version of a Biblical story and other reviewers seem to feel the same way.” In further explaining to me why my book shouldn’t be in Christian bookstores, she emailed me to say, “The NT indicates that a person is blind until saved through Christ and that the Word does not begin to make perfect sense until this conversion has been made.”

How are you handling this maelstrom? There's a huge discussion about this going on at FB right now, and I see the strong support you have, but do you think there is ever a way of dealing with this?

I allow myself to get worked up or be in a funk for a designated period of time, (usually the amount of time it takes to ingest a couple of bowls of ice cream), then I try to do something productive. I want to engage in discussion with people of differing viewpoints, but I also have to weigh that desire against what I might be exposed to if I open myself up to further hostility. Right now I’m contemplating a response to a woman who burned my book and wrote to me that she had it removed from her bookstore because it “comes straight from the pit of hell.” It’s hard for me to pass up the opportunity to try to reach someone, and I’m curious about what this woman might say if I send her a kind email thanking her for reading my book and explaining myself. But there’s also the very real possibility that she is unreachable and will continue to harass me if she knows I’m reading her emails. My sense is that the fundamentalist Christians who don’t like my book are angry because I tried to engage readers in a discussion about faith in my novel, and these fundamentalists are going to be just as resistant to a discussion with me via email or message board.

The support of readers and friends has been invaluable. They remind me to keep jumping for joy that I have a book in the world, regardless of how angry some people are that I wrote it.

Hmmmm. Maybe your next book should be titled: "The Golden Rule"