Anna Hope talks about her fantastic debut, Wake, how being an actor might help her writing, the difference between the UK and the USA, her obsession with extreme weather, and so much more 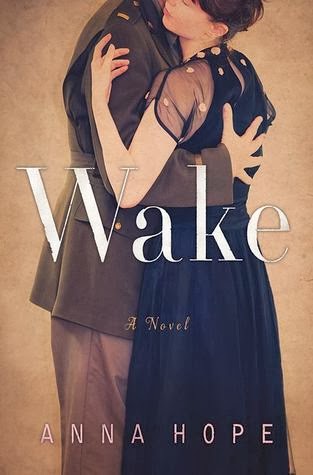 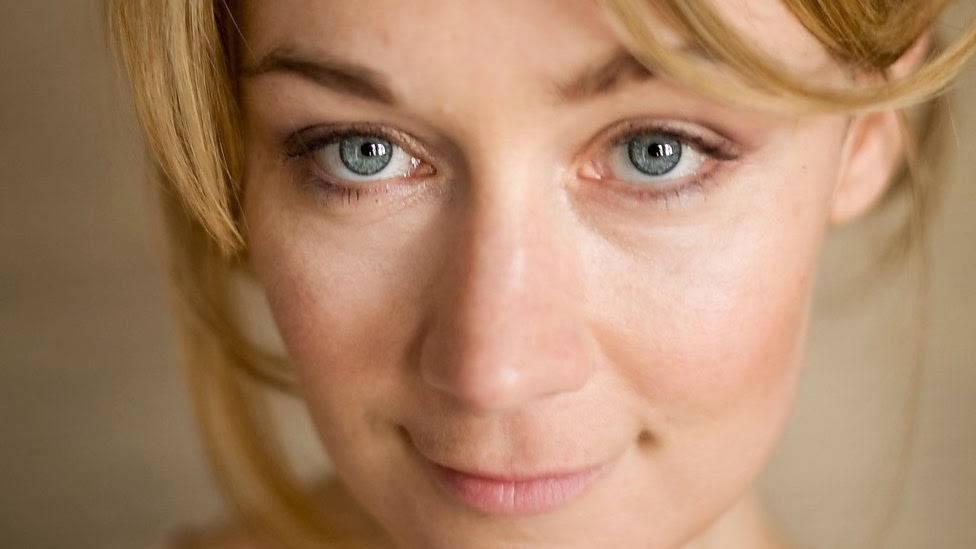 So, Wake is your debut, and what an astonishing entry into the publishing world it is. Can you talk about your road to publication?

Ah, thanks so much! My road to publication was not all smooth by any means. I wrote the first draft fairly quickly, in about six months, but then redrafted many, many times before the book was ready to go out to publishers. It was a real struggle to balance all of the different elements of the book. Once it was sent out however, the process was swift, and exciting; in the UK seven publishers entered an auction for the rights and the rights were pre-empted by Random House in the US.

1920 London is an indelible character in WAKE--and so really, is World War I. What was the research like? Did you research before you wrote or during or both? And when did you know it was time to stop--(I imagine there are whole libraries devoted to WWI!)

I’m so glad that London emerges as a character in the book for you; it certainly did for me as I was writing. I was fascinated by what I read about London in 1920 – this empire brought to its knees and crippled by grief. Returning soldiers (the lucky ones) coming home to mass unemployment and severe economic depression. Ex-servicemen homeless and begging on street corners, or selling cheap goods door to door like my character Rowan Hind. And then the tension between the sexes too – the women who had entered the workplace in their millions to take over men’s jobs, only to be pushed back into the home when the war was finished. It seemed such a turbulent, fertile period to focus on.

I read for a year before starting to write, and then I read continually for the two years it took me to finish the book. I became a total geek in the process! It was very difficult to know when to stop, partly because I loved the process so much. I often wished I’d studied history at University and this gave me the chance to indulge my passion for the past.

You've brought to life three astonishing women: Hettie, Ada and Evelyn, all desperate for some sort of closure. Did you always know that you would be writing about multiple characters?

Thank you again, and yes, I did. Firstly I always knew I wanted to write about women as I was very aware that all the known tropes of the war: the trenches, the mud, the barbed wire, were all from the male experience. It felt a though there was an untold story there. I also wanted to write about women from different classes, so that I could explore the breadth of grief and experience there must have been across British society. But I wanted to broaden my canvas even further and include small vignettes of anonymous characters who accompany the body of the Unknown Warrior on its journey home. In this I was very inspired by Colum McCann’s New York novel ‘Let the Great World Spin.” In that book he takes one event, in his case Philip Petit’s tightrope walk between the twin towers in 1974, and explores multiple characters reactions to it. In doing so he brings 70s New York vividly to life. Writing those extra vignettes was liberating for me – I could conjure a myriad of characters to flesh out my narrative and add extra scope to my story. (I could also get more of my research into the book!)

What was your process writing Wake? Did you outline, or did the book grow organically? Do you have rituals? Was there ever a moment when you thought that you were stuck in the mire and you couldn't get out? And what surprised you about the writing?

I knew from the start that I wanted the book to take place over the five days from exhumation to burial of the body of the Unknown Warrior in Westminster Abbey in London, but beyond that I didn’t plan at all! Sometimes I wished I had - I wrote organically, and it was a real struggle to balance each characters backstory with the events of those five days; to make enough happen to build a compelling narrative, without things seeming gratuitous.

I got stuck very many times. The redrafting process went on and on. Many long dark nights of the soul! (But then, I can’t imagine what writer doesn’t have these – a novel is such a complex undertaking, just when you think you have got one element sorted, another problem pops up and you have to attend to that.) I have no real rituals when I write, other than writing first thing, before any of the demands of the day interfere. That’s when I get the best of my writing done. If I answer emails or check my Twitter feed first thing then my concentration is fractured before I’ve even begun.

Critics have praised your astonishing ability to get at the emotional landscape of your characters. Can you talk about how you do this alchemy?

That’s extremely lovely to hear. I’ve been an actor for the past twelve years and I suppose my acting background helps with this. In acting training we are taught techniques to immerse ourselves into the physical, imaginative and emotional landscape of our characters. If I’m stuck in my writing then I’ll often return to these – starting with the senses – what can this person see, hear, smell, taste and see? How do they process this information? What is their pace? Is it fast or slow? These sorts of questions are just as helpful to a writer as they are to an actor, they can really help to create rounded, multidimensional characters.

At the moment I’m thinking a lot about the heatwave of 1911 . I’m writing a novel set in an asylum in 1911 during a summer in which the temperature didn’t drop below 90 for the best part of four months. We are having some extreme weather here in the UK – lots of storms and floods – and I just got back from Canada and NYC where there is extreme weather too. So I’d say I’m obsessed by extreme weather, and what it does to us, inside and out.

Good question! I suppose I’m interested in the book’s reception in the US. In the UK and in Canada there’s such a strong relationship to WW1 – in the UK we keep returning to it over and over again. It’s like a scab that we can’t let heal. I think it marks the point at which an empire had to come to realize it was no longer the most potent force on the world stage, and that it had sent close to a million of its young men to their deaths trying to prove that it was. I don’t think Britain can quite forgive itself for that. In the US the cultural narrative of WW1 is very different of course. It will be really interesting to hear US readers’ reactions to the book.
Posted by Caroline at 1:31 PM