Suzanne Morrison Talks About Yoga Bitch: One Woman's Quest to Conquer Skepticism, Cynicism, and Cigarettes on the Path to Enlightenment 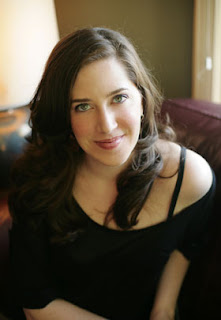 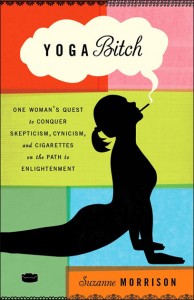 I love that an author can ask another author "What's obsessing you now?" and it is a logical part of the conversation. There are many folks who would take offense at that question, although I understand it completely.

Ah, authors obsess. And actually, I admit, because I get to ask the questions, I want to ask the things I personally am always thinking about--and what obsesses someone is usually the most interesting thing about him or her!