Elizabeth Church talks about the golden era of Las Vegas, showgirls and her stunning new novel ALL THE BEAUTIFUL GIRLS 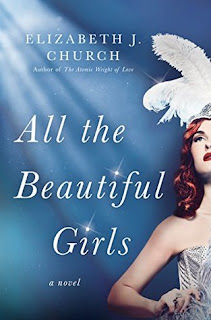 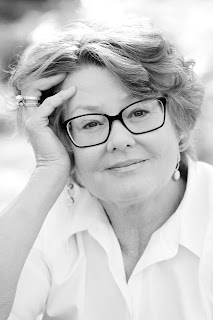 I first met Elizabeth Church at a book festival (This is why writers adore book festivals. We get to meet the authors we love.) In our case, we instantly bonded, and I love Elizabeth so much, I keep trying to convince her to move next door.

She's the author of THE ATOMIC WEIGHT OF LOVE was touted by the New York Times for its "elegant glimpse into the evolution of love and womanhood." Her new novel, ALL THE BEAUTIFUL GIRLS, about Las Vegas in its heyday, show girls, and the connections we make--and break--is even more glorious. Plus, it has feathers and sequins.

Big hugs and love to you, Elizabeth, for being here.