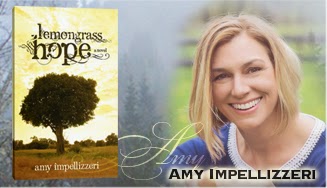 Because when you write – when you have to write, of course,  - there is no end.
Posted by Caroline at 6:49 AM