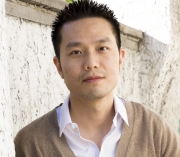 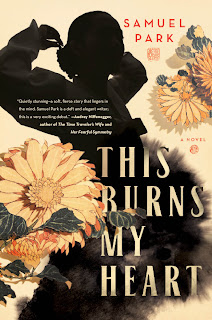 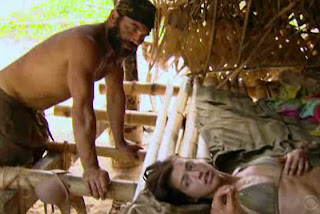 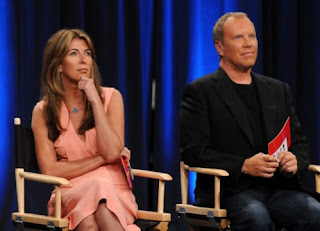 Agreed. I especially liked that you bent the integrity of the theme a little just to get Love in. It was worth the bending. Beautiful, helpful piece!