Love Mozart in the Jungle the way that I do? Marcia Butler talks about playing the oboe professionally, opera, and her ravishing memoir THE SKIN ABOVE MY KNEE 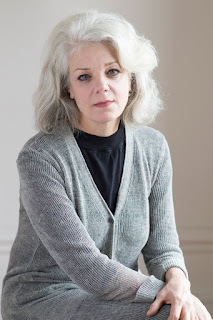 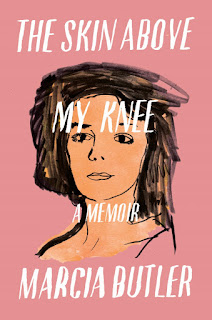 I've been addicted to the show Mozart in the Jungle, about an orchestra working in NYC--especially the oboist. I was thrilled to read Marcia Butler's astonishing memoir about her life as a professional oboist, which is an inside look at the music world, at ambition, at life. And even though Butler and purists say it has nothing to do with the real world, how can anything that supports classical music be anything but rapture?

I'm so thrilled to host Marcia here! And trust me, you need to buy and read her book.