Karan Bajaj talks about The Yoga of Max's Discontent, being a striving yogi, Wall Street verses enlightenment, and so much more 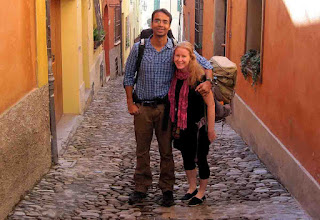 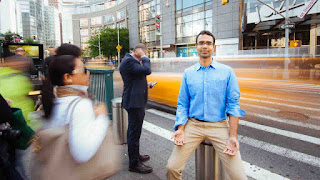 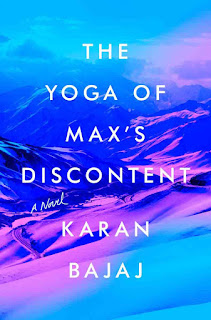 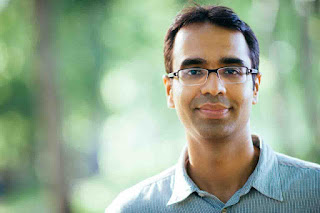