A father caring for his autistic son, The infusion of humor with pain. Jem Lester talks about his extraordinary novel SHTUM 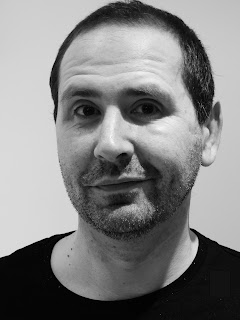