Katherine Vaz on the Nothing is Cancelled Book Tour talks about art and writing, Our Lady of the Artichokes, The Heart is a Drowning Object, and gives shoutouts to Alexander Chee and more! 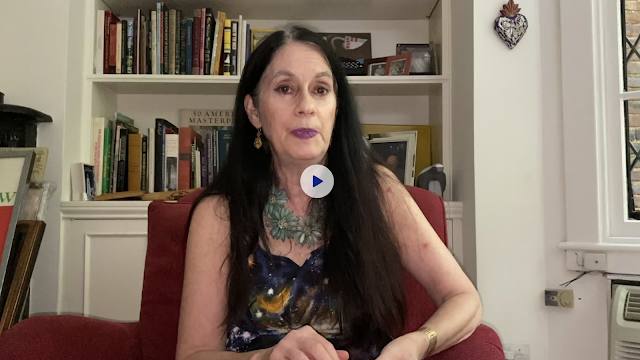 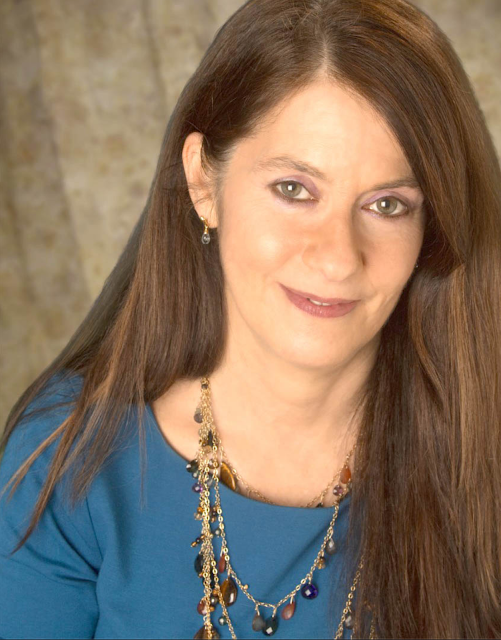 Katherine Vaz is amazing Briggs-Copeland Fellow in Fiction at Harvard, and then at Radcliee, and in Fall 2012 she was a Harman Fellow at Baruch College in New York. She's the author of the critically acclaimed novel Saudade (St. Martin’s Press, 1994), the first contemporary novel about Portuguese-Americans from a major New York publisher. It was optioned by Marlee Matlin/Solo One Productions and selected in the Barnes & Nobles Discover Great New Writers series.

Her second novel, Mariana, was selected by the Library of Congress as one of the Top 30 International Books of 1998 and has been translated into six languages.

Vaz is a recipient of a Literature Fellowship from the National Endowment of the Arts   and the Davis Humanities Institute Fellowship (1999). She has been named by the Luso-Americano as one of the Top 50 Luso-Americanos of the twentieth century and is the first Portuguese-American to have her work recorded for the Library of Congress, housed in the Hispanic Division. The Portuguese-American Women’s Association (PAWA) named her 2003 Woman of the Year. She was appointed to the six-person U.S. Presidential Delegation to open the American Pavilion at the World’s Fair/Expo 98 in Lisbon.[10] She lives in New York City and the Springs area of East Hampton with her husband Christopher Cerf.

AND because I could not embed the video for some reason, here is the link to her extraordinary video!