Deborah Reed talks about how writing can be hell, the coast of Oregon, and her extraordinary new novel The Days When Birds Come Back. 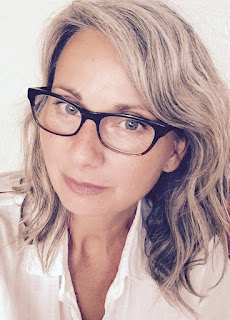 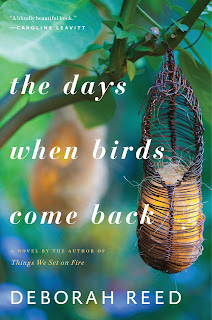