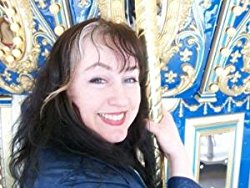 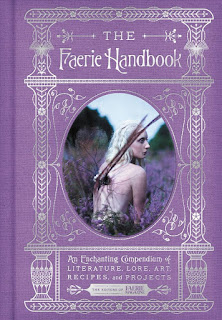 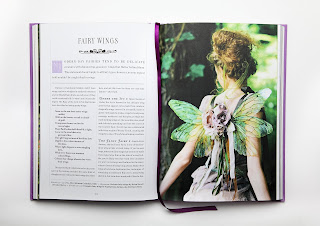 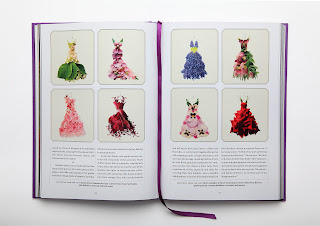 It was the boots that did it. I was at Kathy L. Murphy's Pulpwood Queens Girlfriend Weekend, when I saw the ones belonging to Carolyn Turgeon--embroidered, black and gorgeous. "They fit like slippers," she told me. We became friends that weekend, and we've stayed in touch ever since. Her new book, THE FAERIE HANDBOOK is truly one of the most beautiful books I've seen, and it's filled with recipes, fashion, fascinating facts, and lore, all faerie-centric, too. The pages are silver tipped. There is a lovely lilac ribbon to mark your page. The illustrations and photographs are breathtaking. (Just take a look at the photos above!)

Carolyn is also the author of Rainvillage; Godmother: The Secret Cinderella Story; Mermaid, The Fairest of Them All. She's the editor of Faerie Magazine, too.

Thank you so much, Carolyn for being here, and I hope to hang out with you really soon so we can compare boots.