Margaret Dilloway talks about Sisters of Heart and Snow, chemical memories, loving the difficult, and so much more

I first met Margaret Dilloway at the Pulpwood Queen's Weekend Book Festival, where we both were dressed as clowns. (All the authors had to be circus themed.)  Ah hem.

She's the author of How To be An American Housewife, The Care and Feeding of Roses with Thorns, and her brand new one--Sisters of Heart and Snow, about fractured families, dementia, and the cost of love.  I'm thrilled to have her here. Thank you, Margaret! 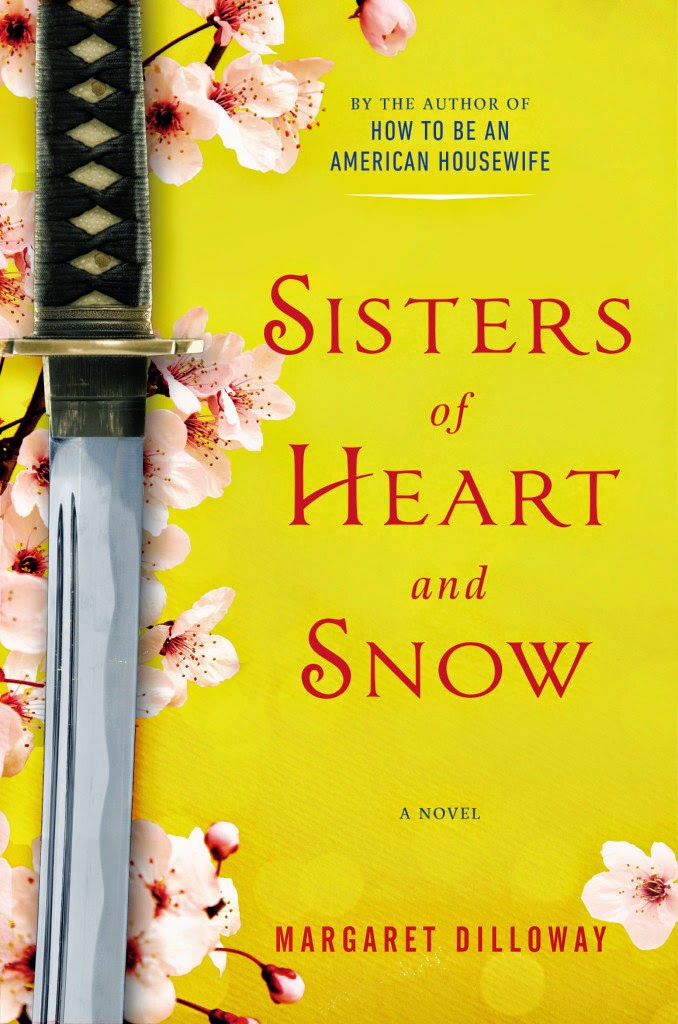 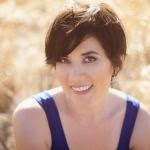 “How do we love difficult people?” is a frequent topic of conversation among the women I know. There’s always someone having trouble with a relative or in-law, and they wonder—at what point do I give up on this person? How much should I guard my heart?

What is it about sisters that is so fascinating?

I personally always wished for a sister. Unfortunately, my parents wouldn’t cooperate. I have two brothers. So I had to content myself with jealously observing the sister relationships of my good friends. And now that I have two daughters and a son, I can observe these bonds, too.

The chemistry between sisters is a bit different than that of mixed-gender sibling relationships.  Between my kids, the girls have a unique bond with each other. They talk about sensitive issues more, and they also get way more emotional with each other than they do with their brother. And of course the younger one looks to the older one for cues on how to act and live and feel. The younger girl was too upset to sleep the other night—it turns out she was imagining her older sister going away to college next year and getting very sad about it.

You have a book within a book, a story of a real-life female samurai Tomoe Gozen, that I found absolutely mesmerizing. How did you find out about her? What was the research like and what surprised you?

One day, my father mentioned that my mother was from a samurai family—and didn’t I know that? Um, no, I definitely did not. On a whim, I wondered if there were any female samurai, and I found Tomoe. Later, I looked up the origin of my mother’s clan and found it originated from the Minamoto in the 15th century—so I had this tie to Tomoe.

The research was both difficult and easy. It was difficult because I don’t read Japanese and I had to depend heavily on English works that may not have been complete—I had no way of knowing how complete or incomplete they were. I got help from a great online resource called the Samurai Archives with getting a lot of details correct.

On the other hand, it was easy because there wasn’t that much known about Tomoe or Yamabuki, so I could make up a lot.

I think the most difficult thing overall was not putting my own contemporary take on how Tomoe’s life should have been, but rather try to convey how it was for her and Yamabuki at the time.

I was also interested in how you explored dementia (my own mother now has it) with great sensitivity.

Thanks. Well, unfortunately I’ve had the opportunity to observe this firsthand over the recent years in a few different people. My husband’s grandparents both had dementia. It was of course sad, yet it was also helpful to accept the reality that these loved ones may not know who you are anymore, but you can still visit and honor them and have some small happy moments with them. My husband’s grandfather always liked being taken out and watching the little kids play. He didn’t know they were his great-grandchildren, but he enjoyed his time with them anyway.

I write a little outline—  the set up, the inciting incident, etc.—and then I use that as my roadmap.

I’m one of those who believes that the Muse works for me, not the other way around. And I believe that Thomas Jefferson quote: “I am a great believer in luck, and I find the harder I work, the more I have of it." Even a bad writing day generally yields something useful—maybe I’ll finally know which direction is WRONG—so nothing is ever really wasted. I just have to put my bottom in that chair and do the time.

The idea that memories are chemical, so even if you forget something, it’s still stored in your brain. How do we ever get over anything if that’s true? It’s fascinating.

I’m also working on a new children’s fantasy series for Disney-Hyperion that has to do with Japanese myths and monsters, so I’m completely obsessed with strange supernatural creatures at the moment!

What question didn't I ask that I should have?
Why did you expand the book-within-a-book into its own story? The answer is I had a lot of historical material, enough to make a standalone work, separate from this one, and I wanted Tomoe to have her own fully realized story. It’s a historical book called THE TALE OF THE WARRIOR GEISHA and varies quite a bit from what’s in the SISTERS OF HEART AND SNOW pages—I have Yamabuki’s POV in there, for instance.  It’ll be available only as an e-Book, so if you want to delve more into that world, you can.