I've been a huge admirer of Stephen Policoff since his debut, Beautiful Somewhere Else, and his new novel, Come Away is extraordinary. (He's also a professor at NYU.)  I'm a sucker for stories about father-child anxiety, and this one also adds in imaginary and not so imaginary friends, and the mystery of the human bond. I'm thrilled to have Stephen here.  Thank you, thank you, Stephen! 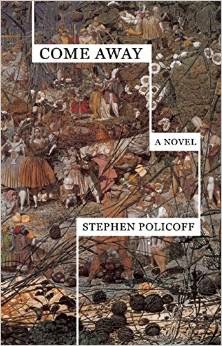 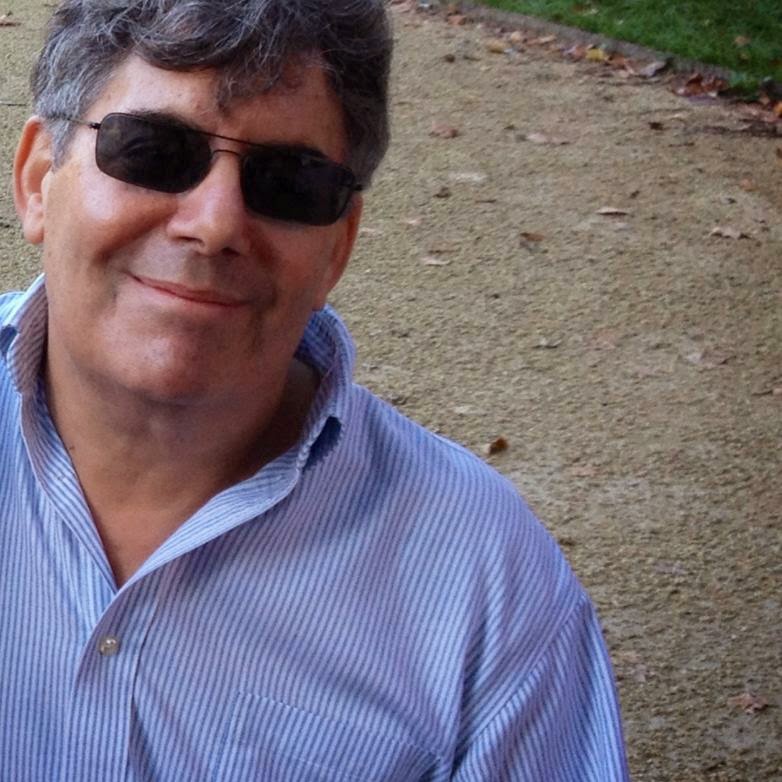 On my New Novel Come Away:
Changelings, Dream Lore, and the Grateful Dead