Read this Book: Please Come Back to Me by Jessica Treadway 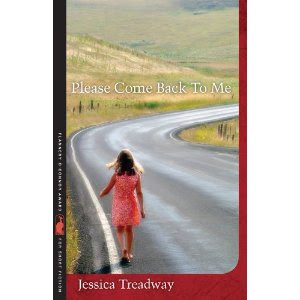 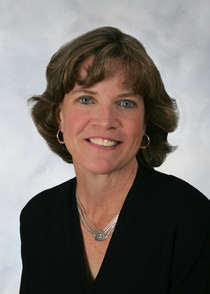 One of the things I love best about being a critic is the chance to discover someone astonishing. Jessica Treadway (Absent Without Leave, And Give You Peace) knockout collection of stories, Please Come Back To Me, snagged the 2009 Flannery O'Connor Prize for Short Fiction, and I was immediately enthralled by the voice, the subject matter, and the stories themselves. Her fiction has been published in The Atlantic, Ploughshares, The Hudson Review, Glimmer Train, AGNI, Five Points, and other journals, and has been cited in The Best American Short Stories, The O. Henry Awards, and The Pushcart Prize anthologies. I can't thank you enough, Jessica, for answering my questions.

Having read these stories and selected them for the FOC award, I can vouch for their transcendent nature. They are both subtle and stunning. They start out simple and transparent and once you're their captive reader, the complexity and surprises begin. You can say I'm prejudiced as the series editor of the Flannery O'Connor award for short fiction, but one year ago I was a neutral reader going through 40 very fine collections of stories, the finalists. This collection knocked me out from the start; I knew I had a winner. Maturity and mastery resonate in every story; Jessica had earned all the kudos bound to come her way with this collection.