The Book I am Wildly in Love with Now: Broken 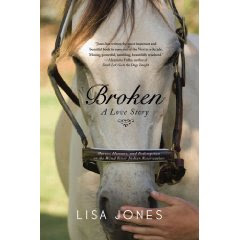 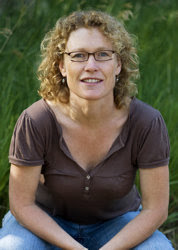 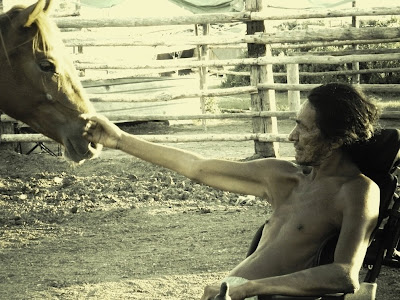