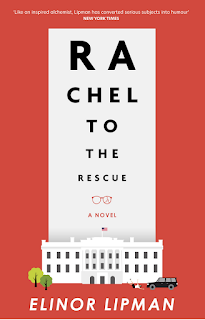 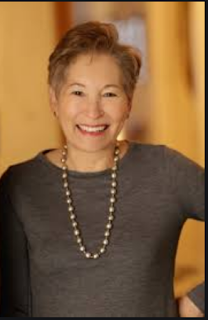 Yes! At the same time I'm hearing about the U.S. rejections, Mary Trump’s book sold 980,000 copies in its first day for sale. And the NY Times’s Nicholas Kristof published an op-ed titled, “To Beat Trump, Mock Him.” Not in a novel, not in a year’s time, was the message. I did have this fond hope that England, where the diapered baby Trump blimp was invented, might not be afraid to get this out, and fast.
Posted by Caroline at 12:55 PM