Craig Lancaster talks about unraveling, writing, and Quantum Physics and the Art of Departure 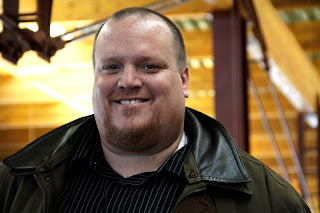 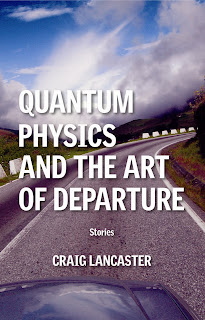 Positively impressed. It sure does take courage to write like this for all the world to see. Good luck to you and your wife. We will all look forward the the happy ending.

Thank you for being so open and clear about this very difficult situation. I think lots of people experience this kind of destruction in a marriage, when one spouse is bipolar II and goes unregulated, and what has gone on privately is rarely something other people see or know about.

Simply desire to say your article is as astonishing.
The clarity in your post is just great and i can assume you are
an expert on this subject. Fine with your permission allow me to grab your feed to keep up to date with forthcoming post.
Thanks a million and please carry on the gratifying work.


Here is my web blog; go there
Also see my page: click here to read more